Recently on a podcast, I was listening to Russell Brand interviewing Brené Brown. She brought up the question, “Do you believe people are doing the best they can?” I began to think about that question. I realized emphatically that I believe there was no way in hell people were doing the best they could. Although, I had seen a lot of good in the past 2 months – people checking in on each other, communities coming together to make sure there is enough food, teachers going above and beyond for their students…I have also seen a lot of “bad” – such as too many people fighting and people pulling each other down. However, I realize how this thought brings negativity and judgement. I didn’t feel more connected to other people. I found myself angry and isolated. It felt terrible. What would happen if I truly was able to hold the idea that people are doing the best they can with what they have. Brené Brown shared the statement, “All I know is that my life is better when I assume that people are doing their best. It keeps me out of judgment and lets me focus on what is, and not what should or could be.” 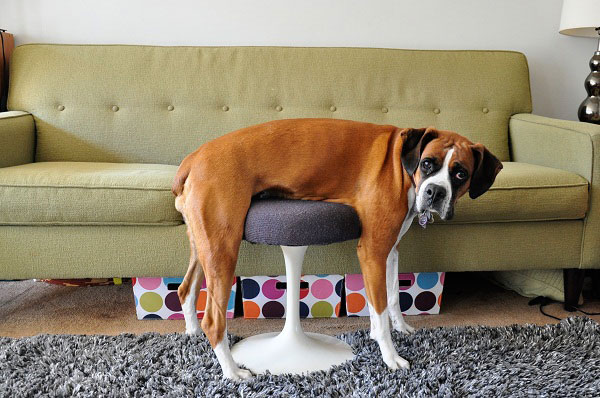 I thought I would try this. Throughout the shelter in place, I have found myself irritable with my kids and with my husband. Whatever they were doing was not enough and I was constantly feeling disappointed. So, I began to remind myself everyone is doing the best they can. I found that it became easier for me to meet the day and my family with kindness and compassion. Granted, I was repeating this many, many times throughout the day. I noticed a softening within myself. If I was able to hold this belief I noticed that I felt better. That I was not feeling as disappointed or as hurt. That not only was I more accepting of others but I was also of myself. It’s such an important reminder for me to hold for myself and also in my work to help remind the people that I work with that they too are doing the best they can with what they have.